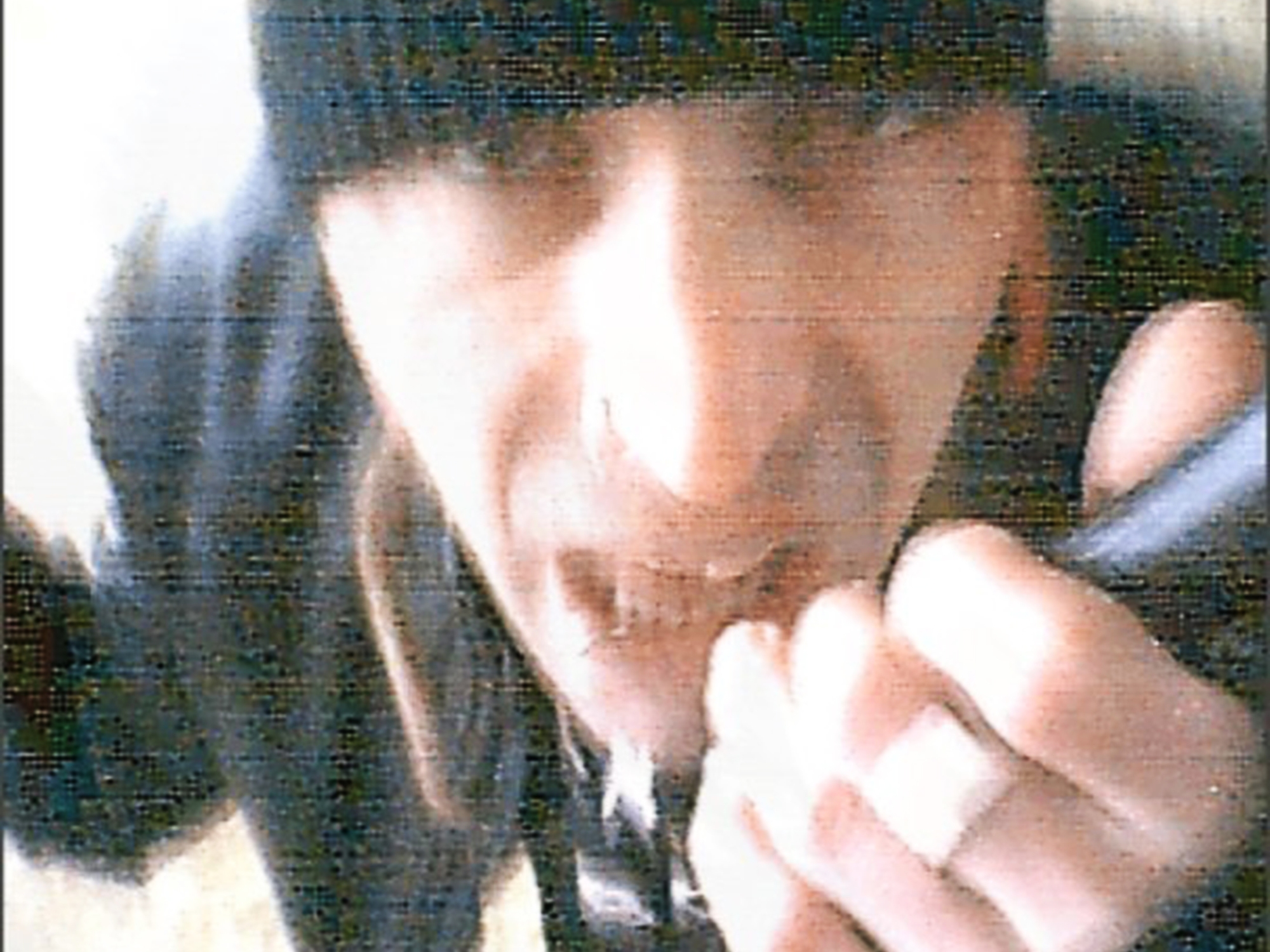 Wall2Wall explores virtual space as the location for art production, constructed memory and the nature of interpersonal relationships between the real and the virtual.

Follow the misadventures of Tukk Sitta, a lovable misfit who exists only in Facebook. He moves through social networks by reconstructing memories by adding himself into other peoples’ photos. He appears drinking, vomiting, passed out drunk or in a state of confusion. Facebook users engage with the online performance art intervention titled, Wall2Wall by sending friend requests, commenting on photos and by constructing their own narratives. More than a thousand images have been created by the authors and participants in the project.